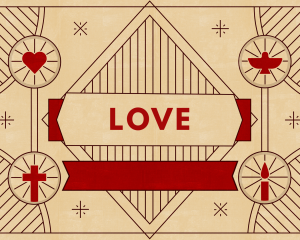 I have been thinking about my granny and the wise, old sayings she used to come out with, some of which I still remember. One of her favourites was “A thing well learned is never forgotten.” I believe there’s a lot of truth in that. Mind you, you have to learn it well.

I’m glad I learned to swim at an early age. We didn’t have a swimming pool at Felixstowe when I was young, so I had to learn in the sea. I took my quarter mile and second class proficiency in the sea and I have certificates to prove it! Similarly, I learned to ride a bicycle about the same age and that has served me well. I went everywhere on my bike, till I was in my 60’s. But time has caught up with me and confidence has wavered. However, I do think both these skills were well-learned, so I’m pretty sure I could swim if I needed to do so, and I could ‘cycle up the road if necessary.

I am glad and grateful that I was introduced to God’s Word and saying prayers, at an early age. Over the years I have ‘soaked up’ more and more about God’s love for us. Those early seeds were well sown. There have been lapses, times when I have not used my knowledge of God and his love as well as I could have done. But I have returned to my walk of faith because it has been part of my life’s experience, well learned and never forgotten.

Maybe you are thinking you never had that grounding in faith in the first place, so how can you return to it? The fact is, as long as you live, it is never too late to start out… learning to swim, learning to ride a bike and learning about God and His love for you. Once learned, you will never forget.

Karl Barth, one of the most influential theologians of the twentieth century, was asked what he considered the most profound theological truth he had taught in all his years of advanced academic pursuit. After a pause, he replied,
“Jesus loves me, this I know, for the Bible tells me so.”
With love, Mary R. 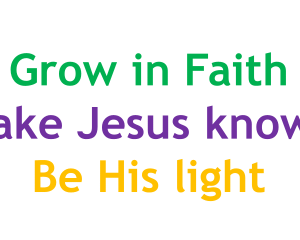 Our Mission Statement is “to grow in faith together through the love of God, be empowered to make Jesus known and inspired by the Holy Spirit to be His light in our communities” and underpins all our activities within our benefice. 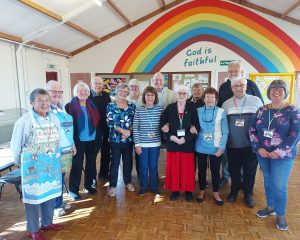 Our team of volunteers at our Drop In on Thursdays 10am to 1.30pm at St Philip’s Community Hub, Wadgate Road. 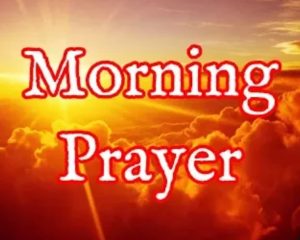 On Mondays: Morning Prayer will be at 9.15am in St Mary’s Walton followed by Coffee, Cake & Chat (CCC) from 10am to 12pm

On Wednesdays: Morning prayer will be at 9.15am in St Martins, Trimley followed by Café 10 from 10am to-12pm

On Thursdays: Morning Prayer will be at 9.15am in St Philip’s Community Hub, then the Hub will be open winter hours 10am to 1.30pm 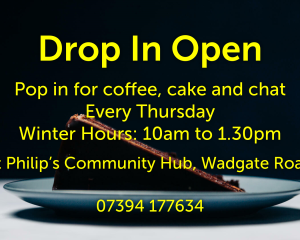 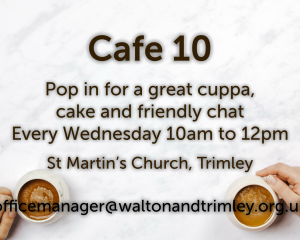 Our Worship Services are held in both churches every Sunday at 10am.  You are asked to wear a face mask if you are able.

We will continue to ‘Zoom’ our 10am service from St Mary’s Church, with the chance for coffee and chat afterwards in smaller breakout rooms.

Our Cafe Church is at 3pm on every fourth Sunday at St Philip’s Community Hub, Wadgate Road.  A time to meet, chat and pause for thought.  Light refreshments served throughout.

For joining details for attending a service via Zoom details, please contact Georgina via email: officemanager@waltonandtrimley.org.uk.