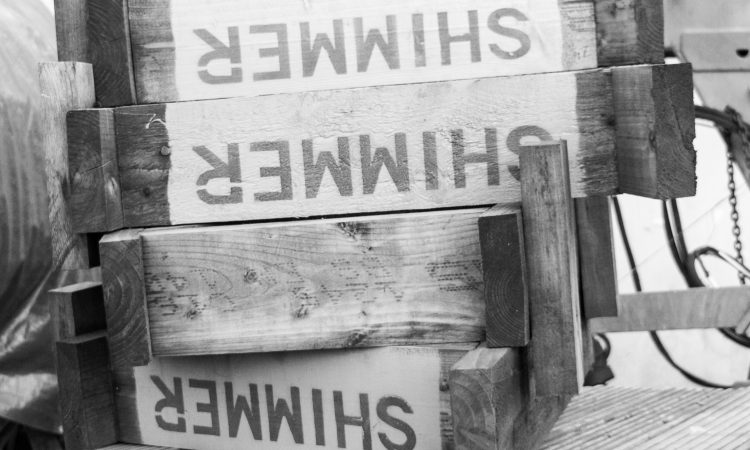 Famous opening lines from Charles Dickens “A tale of two cities” – but they might equally well have summed up Peter’s feelings in our reading this morning.  Poor Peter!  You can’t help feeling sorry for him, can you, partly I suppose because we can see ourselves mirrored in him – wanting to do our best, but somehow managing to put our feet in it – again!

In last week’s Gospel  reading Peter was enjoying the best of times.  Jesus asked the disciples “Who do people say the Son of Man is?”  They came up with several answers, then Jesus asks, “But who do you say that I am?”, and straightaway Peter says “You are the Messiah, the Son of the living God”.

Wow!  This must have been the best of times for him as Jesus tells him this must have been revealed to him by God, and proclaims that from now on he is Peter, the rock on whom the church will be built. High praise indeed from the man he’s chosen to follow, the man who called him to be his companion, the man who performs amazing miracles, and tells strange stories to explain God’s kingdom.

And then comes the worst of times, the foot in mouth moment, when out of concern  for his friend, for his very life,  Peter rebukes him for his plain speaking about his suffering and death.  Jesus turns and puts Peter in his place with words that were witheringly blunt, “Get behind me, Satan!  You’re not looking at this from God’s point of view, but a human view point.”

We might say well of course – he was human, wasn’t he?  But all along Jesus had been battling the idea the people had of him as a conquering Messiah, a hero who would lead his army to drive the Romans out and install Jesus as king..  This is what Peter thought too. Not so, says Jesus.  It means suffering and rejection, humiliation and death.  Peter’s confession of Jesus as Messiah was a divine revelation, his rebuke of Jesus was all too human, words from Satan even.  The best of times, the worst of times.

Peter and the other disciples haven’t yet grasped the topsy-turvy nature of what Jesus says.  How could they? It belongs in the realm of foolishness and incredulity – but that’s because we don’t think as God thinks.  We might say that God sees everything upside-down or inside-out, but perhaps God, the creator, sees everything the right way up, and we who see things through a glass darkly as Paul put it in 1 Corinthians.

And so when Jesus tells the disciples what is necessary if they want to really be his followers, it really is tough talking about loss, and sacrifice and death.  Not comfortable words, not the words these enthusiastic followers want to hear – but in Jesus topsy-turvy way these will bring hope, the hope of finding the only truly rewarding life. In the great reversal of the gospel, to save is to lose, and to lose is to find; to give all is to gain all, because the gifts are being offered back to the Giver, the one from whom everything comes, the source of all we have or are, the source of life itself.

During the week I read about a Christian man and his wife who, when their children grew up and left home, decided to sell their big house and downsize, clearing out a load of accumulated stuff, saying goodbye to neighbours before moving, as they looked forward to living somewhere smaller. Hours before signing the paparwork their buyer informed them they were having to pull out, the deal was off.  They had to unpack, tell the neighbours they were staying and reassess their situation.

Later that morning the phone rang.  An old friend and her husband had found themselves with nowhere to live and wondered if they had a spare room for a little while – of course they had room! Within a few days they had another phone call – from a local organisation working with asylum seekers, and  now the house is like a gathering of the United Nations. They could have seen their experience as a disaster – the worst of times, instead they saw it through God’s eyes as an opportunity and it became the best of times.

Jesus asked “And who do you say that I am?”  I wonder what your answer to that question would be?  Would you answer, with Peter, you are the Messiah, the son of God?  Would you accept his topsy-turvy world of picking up your cross and following  him no matter how hard, how uncomfortable?  Can we learn to look upside down, or inside out, to see things, people, situations not as the world sees them, not making hasty judgements, but seeing that what the world counts as great is utter foolishness, and what the world counts folly is true wisdom, that in giving everything to Jesus, we get life itself, life in all its fullness?

During national lockdown we will continue to stream all our services as follows:

Sundays 10am –  via ‘Zoom’ with the chance for coffee and chat afterwards in smaller breakout rooms.

Wednesdays 9.30am – Morning Prayer via Zoom with coffee and chat afterwards.

To join in with the Zoom services, please contact Georgina via email: officemanager@waltonandtrimley.org.uk.